This project was launched by Benedikt Gross, designer, and Joey Lee, geographer on October 2014.

It is a project literally based on the alphabet shapes found in aerial imagery.

Using these satellite images from around the world collected on Google Earth, you can write improbable texts from the sky. Using the shape of buildings, car parks, parking lots, swimming pools and roads to make the alphabet, Aerial Font is not limited to one solution per letter and offers several possibilities each time. Hours of fun!

In addition, three fonts have been elaborated by the designers of the project: Aerial Bold Building, Aerial Bold Suburbia, and Aerial Bold Provence.

The first one was created using letterforms from all over the world. The details were hand-vectorized from the aerial image to give an impression of the roofs, windows, and other features of the building. Below you can see a poster-example of this font: 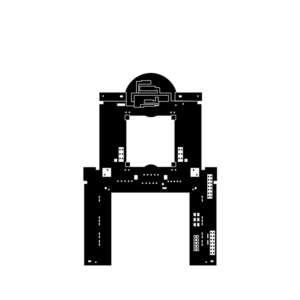 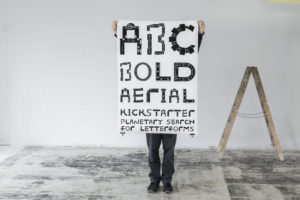 The second one, Aerial Bold Suburbia font, was created from the roads and houses of North America and Europe: 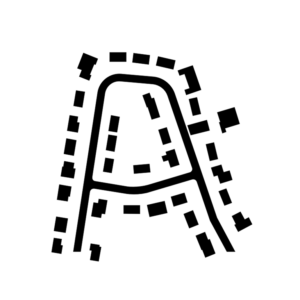 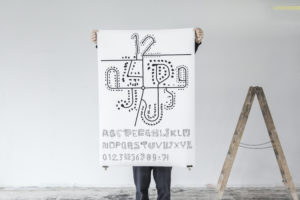 The Aerial Bold Provence was created from the collections of trees found on the French countryside. 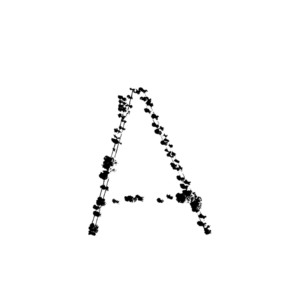 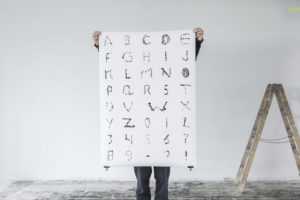 For each letter you write, the letterform database of the site offers several possibilities of satellite image for each letter. With a filtering system and a geographical referencing of each letter, you can also choose the characters coming only from a specific country. For example, the letter “M” from France:

The tool is still in development and additional information about the process, data, fonts, and credits are available on the project website. A catalog of the letters and posters complete the documentation.