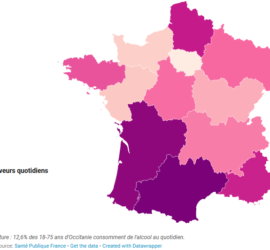 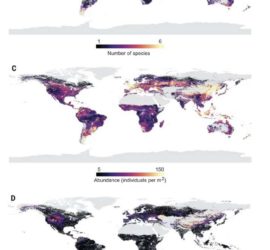 Earthworms: what do they do ? Earthworms live in the soil. They eat dead matter and transform it into valuable nutrient for plants. By crawling through the earth, they are able to bring air and water to the deeper layers of the ground. Their actions also enable them […]

The general context Sea ice concentration is both an indicator and driver of high-latitude climate change with strong societal and ecological importance. In order to raise awareness and inform the general public about the impacts of climate change in the polar regions, a multitude of tools have emerged […] 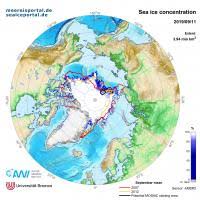