Earthworms: what do they do ?

Earthworms live in the soil. They eat dead matter and transform it into valuable nutrient for plants. By crawling through the earth, they are able to bring air and water to the deeper layers of the ground. Their actions also enable them to help stock significant amounts of CO2 under the ground. In other words, those animals can ensure the health and biodiversity of soils. They act as a key element in the health of other ecosystems. As we are currently experiencing many of the effects of climate change, their ability to maintain diversity and increase soils’ fertility appear to be more valuable than ever.

With all this potential, it comes as no surprise that they end up of the front page of the Famous Science review.

The first work of this extent

In 2016, numerous scientists from various laboratories (such as ECOBIO and INRA SAS) published the results of their work. They produced a map of earthworms’ population throughout Europe. To do so they worked in eight countries and collected data from 3838 locations. France, Ireland and Germany proved out to host amongst the largest populations. The final map presented earthworms’ repartition and biodiversity density.

However a more complete work was published in the famous Science review in October 2019. 141 scientists from around the world have compiled huge amounts of data. Their work is the first of its kind at the global scale. It contains data collected from almost 7000 different sites in 57 countries. 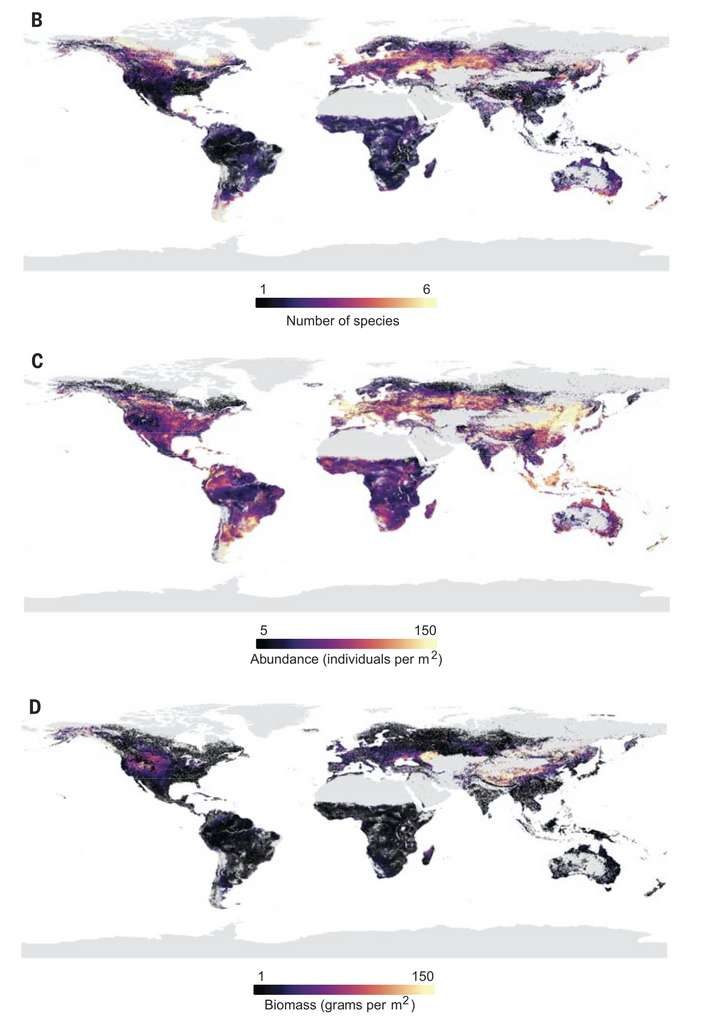 Scientists have also found that contrary to their initial hypothesis, temperated climates tend to host greater populations of earthworms than tropical ones. However tropical areas have more types of endemic species and all in all have a bigger diversity of species. The amount of biomass they form is the the biggest on earth as it is greater than all mammals combined. Although an average number of 1 to 150 grams of earthworms per square meter had been established, some areas hosted up to two kilograms. 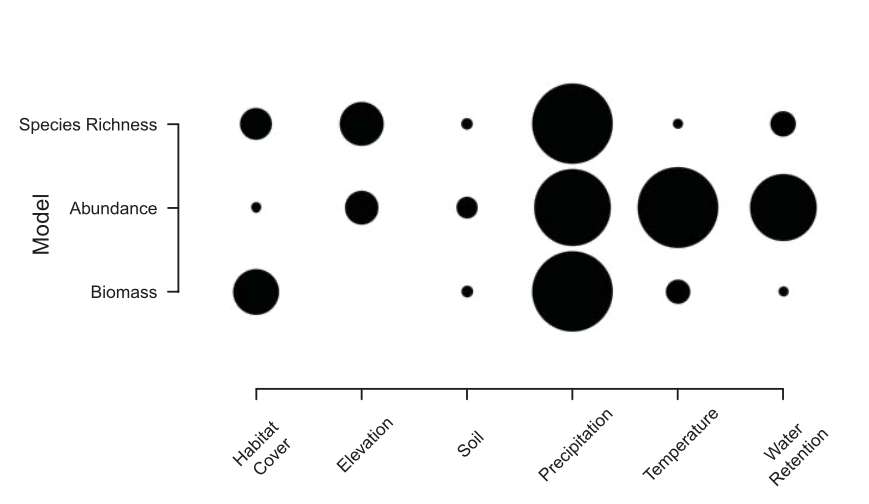 Earthworms and climate change: a potentiel unbalancing of ecosystems

Collected data has enabled scientists to grasp a better understanding of the changing environment of earthworms because of climate change. Environmental factors appeared to be the most determinant factor when it comes to worms’ population. Indeed, scientists discovered that earthworms are the most vulnerable to precipitations and temperature. Those two factors have been increasingly affected by climate change in the recent years. Unfortunately, this tendency is forecasting to me violent in years to come. Major change to earthworm’s habitat could therefore have devastating consequences on ecosystems’ balance, but also on the health of our soil.

As our planet is predicted to host 9 billion people in 2050, any strain of our soil and our ability to produce food could created important tensions at a global scale. Overall, any unbalance affecting worms could end up having repercussions on plants, insects and soils. Therefore, this study has also helped show how interdependent our ecosystems as well as the need and urgency to protect earthworms’ populations.